Yoga has been practiced in the East for thousands of years, and its practitioners have claimed numerous health-promoting benefits: physically, emotionally, and spiritually. Until recently, however, these effects have not been quantified scientifically. However evidence based neuroscience has changed perceptions of this ageless ancient science. The compelling research1 of Bessel A. van der Kolk on the effectiveness and positive physiological effects of yoga for trauma recovery. 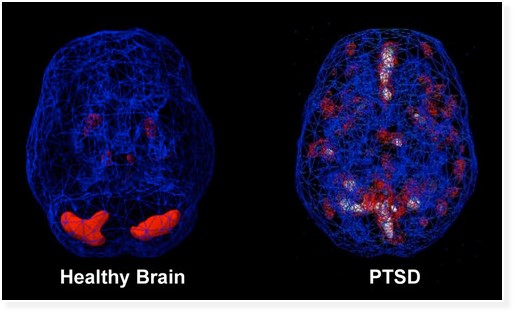 While the study included only treatment-resistant adult women with chronic PTSD secondary to interpersonal assaults that started in childhood (They had major comorbid problems with depression, anxiety, and affect regulation), it demonstrates the effectiveness of a specific approach to yoga in the relief for anyone suffering from complex trauma or PTSD. The physical and interoceptive (the perception of bodily signals and body awareness) aspects of yoga, rather than the social dimensions of typical therapy groups, were the critical variables responsible for the change in PTSD symptomatology.

While many versions of Yoga exist and it is practiced by 20 million people according to a Yoga Journal Study, very few standard yoga programs are appropriate for individuals dealing with Complex Trauma and PTSD according to a presenter at the recent 2018 Healing Trauma Summit. These individuals should seek programs that are adapted to their specific needs and based on the evidence science for relief of Complex Trauma and PTSD. The NeuroYoga.Zone 'Yoga for Trauma Relief" programs meet that criteria. 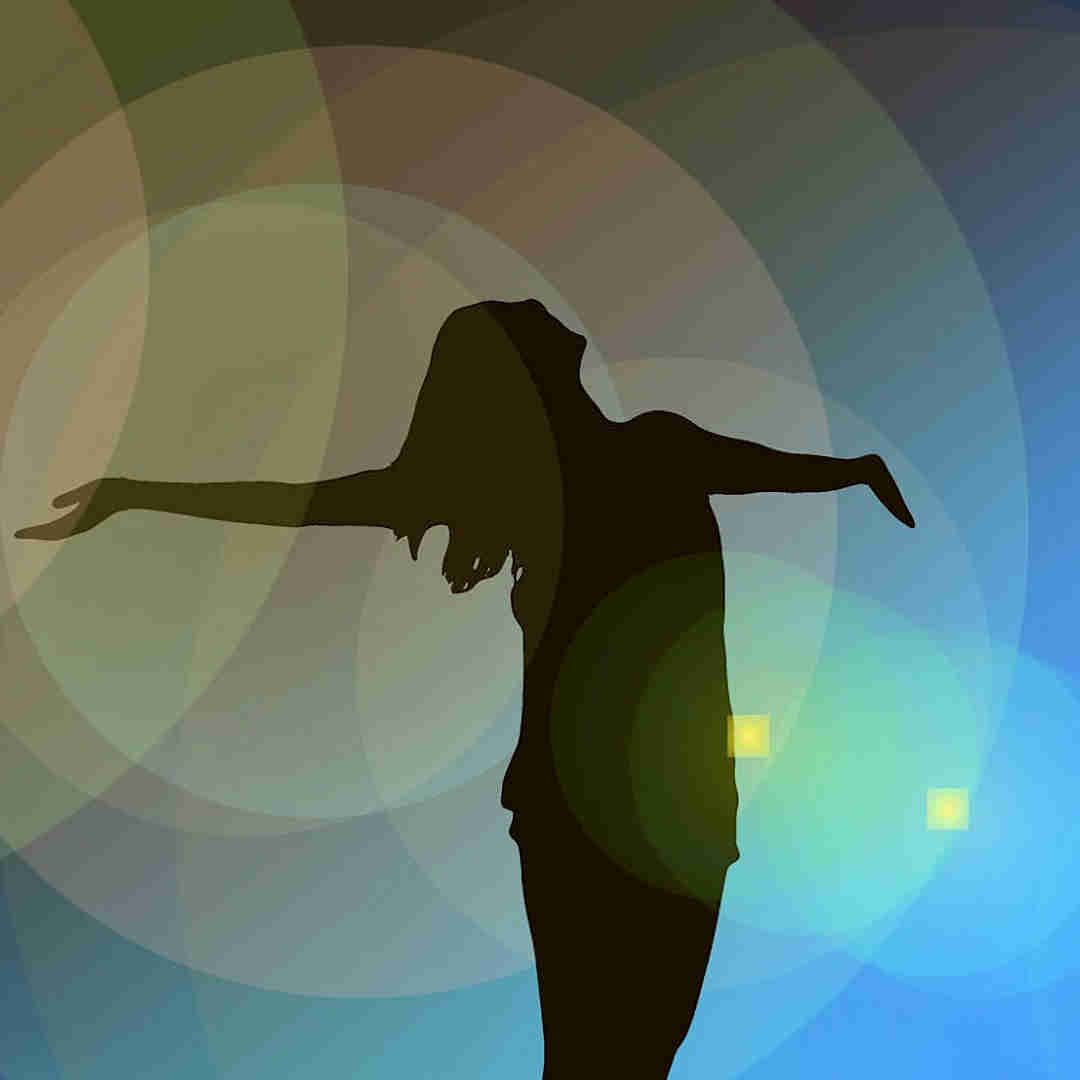 Experiencing PTSD, anxiety or stress (or know someone who is), why not book a FREE discovery session with Keith to learn more? You will learn how "Transforming the Tyranny of Stress to Tranquility!"™